An inspiring E-Motive exchange: Community-based Tourism in the Philippines

‘When I saw the government of Pangkajene Kepulauan talking with Oxfam about tourism, I could not hide how happy I was!’ Mr. Abd. Gaffar, participant on the EWY E-Motive Indonesia–Philippines exchange.

This is just one of the many positive testimonies arising from the E-motive learning exchange to the Philippines, in which a group from the EYW program in Indonesia visited their counterparts to share knowledge and good practice in community-based tourism. 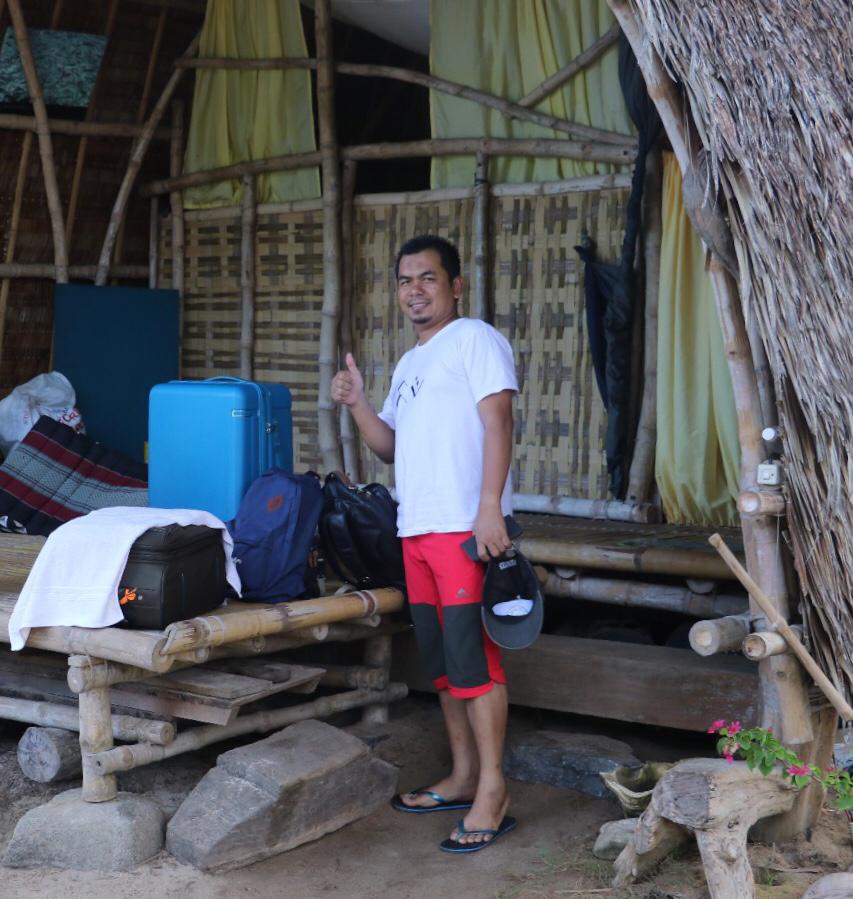 Mr Gaffar, who is Head of the Planning Department in Pangkajene Kepulauan District in South Sulawesi, was one of nine participants from Indonesia who spent 10 days visiting tourist initiatives in three provinces of Philippines. Sites visited ranged from a national park to an underground river and a bee farm, where group members met with the people behind the projects to learn the secrets of their success and the pitfalls to avoid. The main focus of the discussions was how to successfully engage young people in these programs.

Mr Gaffar said he gained many important insights and ideas that he will now try to put into practice in his region. He feels that Indonesia has many similarities with the Philippines, so the programs he visited have a good chance of being replicated in his district. As he explains, South Sulawesi has huge potential for attracting international tourism:

‘There are already many activities on the various islands like diving, snorkelling, fishing, gardening and kayaking. It’s like a Jurassic world, with forest, hills, a mangrove site and caves. We need to collaborate with the private sector and put in more work to get tourists from abroad.’

During the exchange, the Indonesian participants were particularly inspired by the collaboration of several stakeholders in managing the tourism sites, and the involvement of young people. For example, the underground cave system is managed by the local government and invested in by the private sector. Crucially, it is also supported by the community, who ensure that tourists get the best experience and benefit from their local knowledge. Young people are very active in the various projects – they are building their own small businesses at the tourist attractions, but are also involved in managing and protecting the areas. 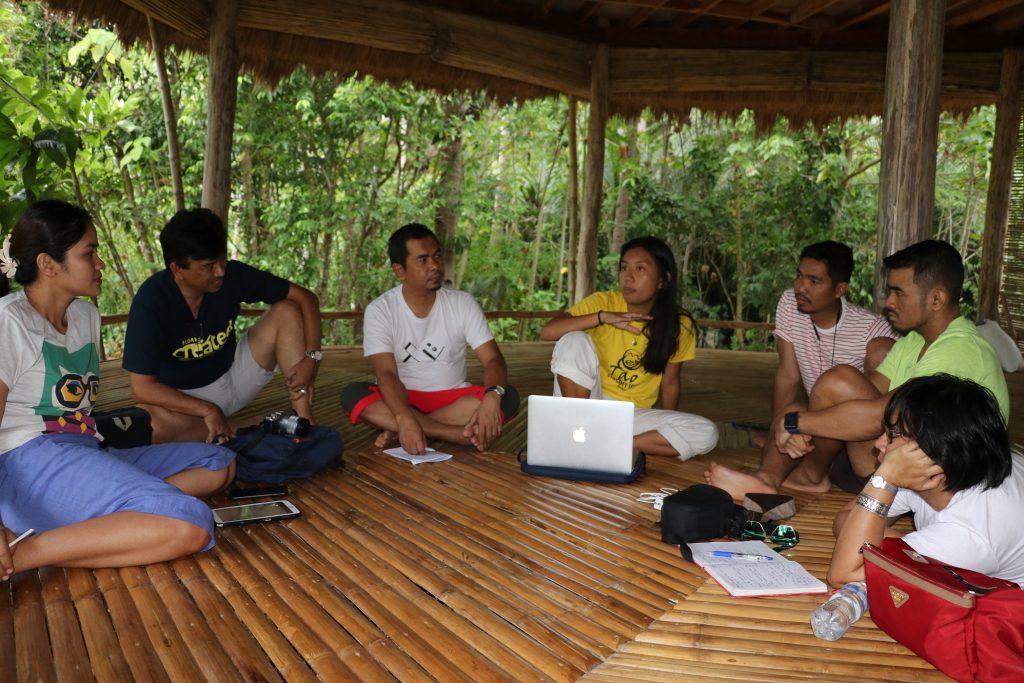 Inspired by the projects he saw and the people he met on the E-Motive exchange, Mr Gaffar says he now wants to enable more villages in Pangkajene Kepulauan to engage in community-based tourism and to reach their potential. He believes that involving the local village, government, private sector and other stakeholders – as seen in practice in the Philippines – can make this vision a reality.