Climate-smart village: A pilot from Bangladesh

A climate-smart village (CSV) is a youth-led model for climate change adaptation, mitigation and resilience. Initiated in Gangarampur, Bangladesh in 2019, the project aims to develop youth skills while ensuring better food and livelihood security.

(EYW Bangladesh team also presented the CSV pilot in a webinar organized by the Solution for Youth Employment, World Bank)

What makes this pilot innovative?

Unique to the CSV is that young women and men are explicitly included in decision-making. They are involved in capacity-building activities and grow as leaders in their communities, increasing the community’s openness and commitment to new ideas to ensure sustainability. To manage the village, a youth committee was formed that meets weekly, manages the local water filter and disseminates climate and environment-related information to the community. The topics they focus on are agriculture, environment, water and weather. 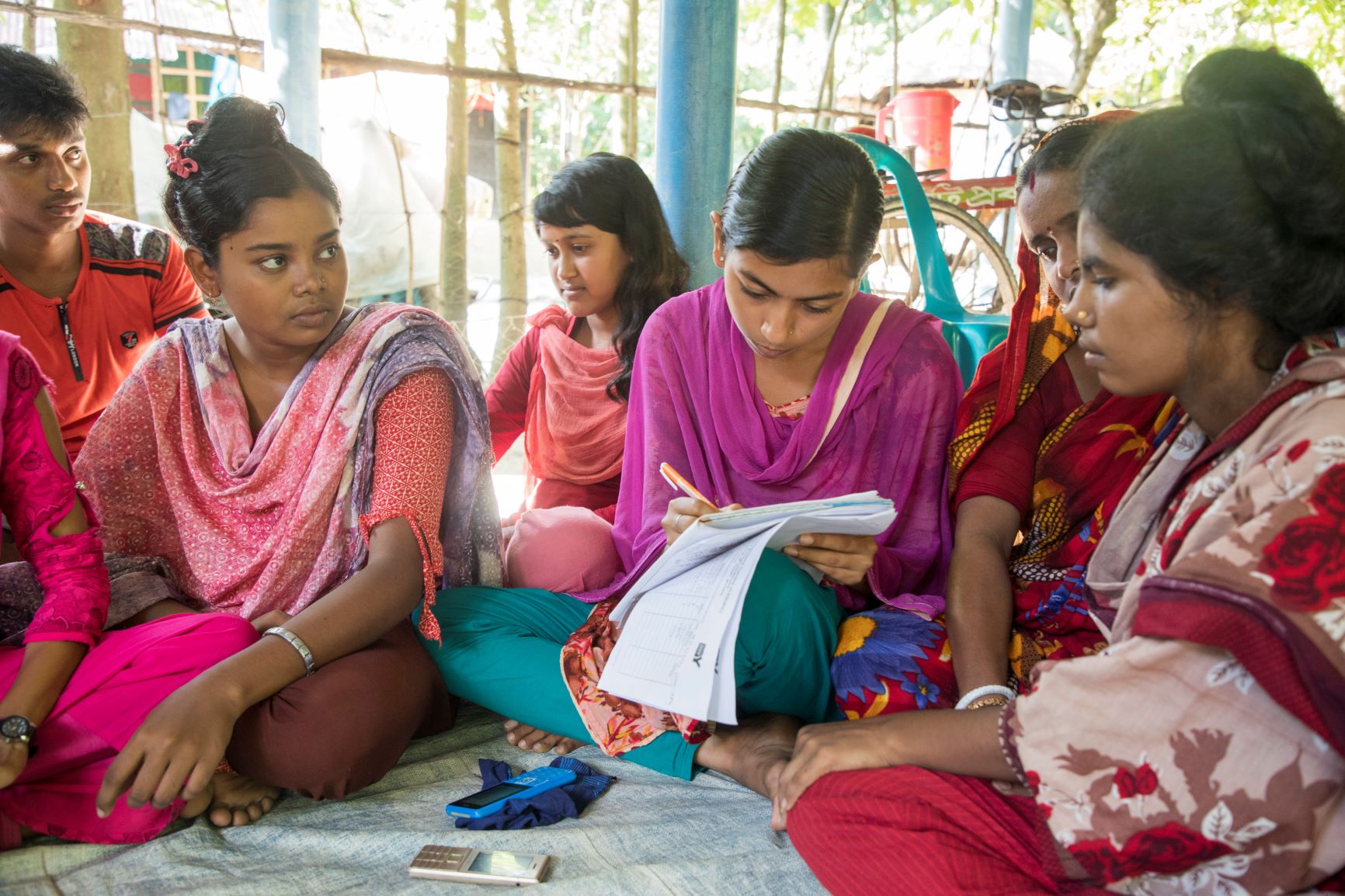 What makes the village 'climate-smart?'

Gangarampur, located in the climate-vulnerable district of Khulna, is representative of a typical coastal village of southwestern Bangladesh. Most of the village is dependent on agriculture and fishery for their livelihood. The village faces a shortage of both drinking and irrigation water due to the high salinity of the groundwater, with only one filter in the whole village. Presently, 90% of the village inhabitants use biomass as their source of cooking and almost all villagers have electricity supply from national grid. As there is limited access to quality health services and medicine, people make use of chemical medicines without consultation which is having negative effects on their health.

I am very lucky to have been able to finish secondary school. A lot of girls in my village waste their precious time waiting in line for the only safe well we have in the village to provide water for their families. They drop out of school and their future is wasted. Early marriage and motherhood is what they are facing. I want to stop this by making it happen that more water pumps and filters are available in our village!"
- Tama Sarkar (19), village resident

This pilot is implemented by the EYW project together with the partner CODEC and local climate experts. The pilot was developed using the Human-Centered Design (HCD) methodology, focused on gaining a deep understanding of the problems and behavior of people in order to create innovative ideas. Young women and men were actively included in the development, researching, testing and executing of this pilot. 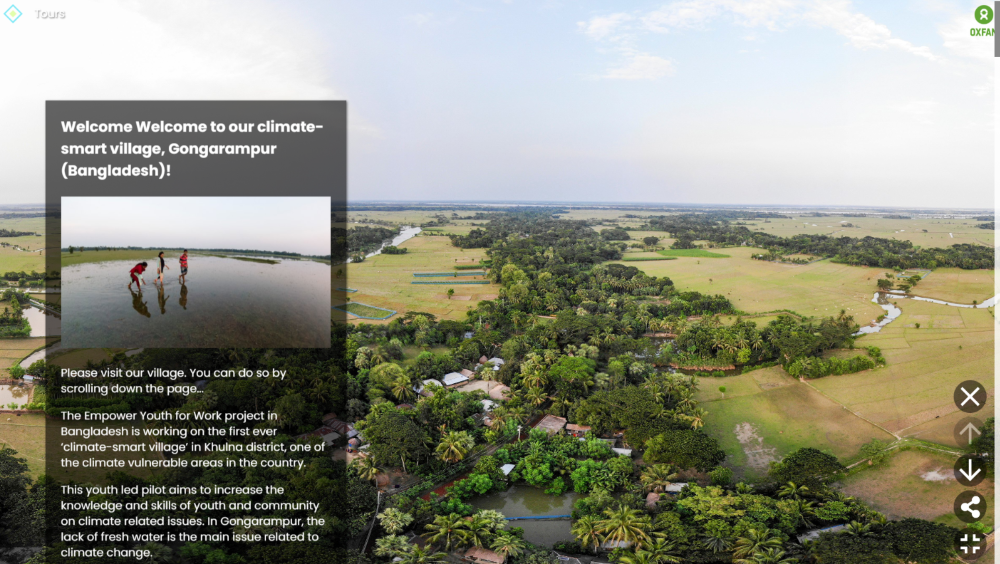 Click the image above for a virtual tour of the climate-smart village!